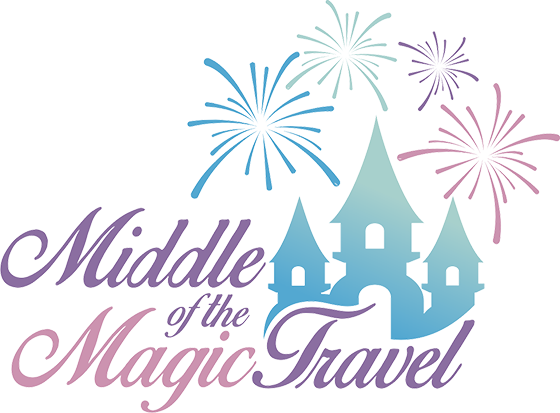 “Awaken Summer” with a Visit to Disney World! 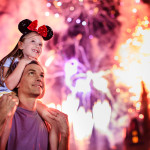 Here are some magical reasons you’ll want to put Disney World on your Summer 2016 to-do list!

Take advantage of the “Awaken Summer” promotion (when you visit between June 12th and August 25th) and get an awesome magical extra! The “Awaken Summer” MagicBand, included in your vacation package, will activate surprise sounds and lighting features throughout the Walt Disney World Resort.

Contact us today for a quote, and request your favorite Middle of the Magic Travel Planner!